Third Eye Blind were not on tour this Spring, but they visited Carrollton to play a show at The Colosseum at University of West Georgia.  The show wasn’t widely publicized, so fans who did catch word of it and were able to attended had their pick of practically any seat in the house, as the arena was roughly half-full.

Panic! at the Disco opened the show with a one-hour set before Third Eye Blind took the stage for an hour and a half.  It was a nice treat to see both bands in such an intimate environment. Click here to view the Panic! gallery. 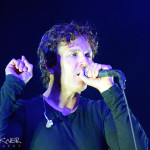 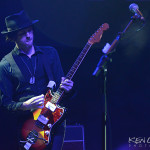 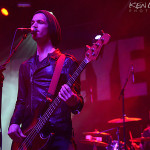 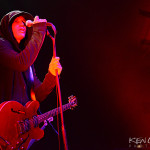 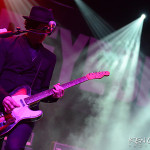 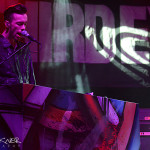 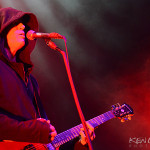 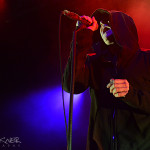 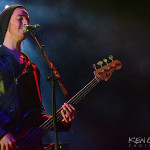 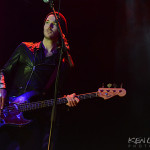 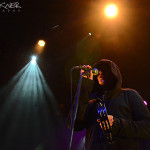 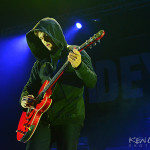 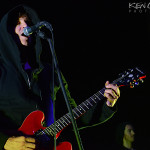 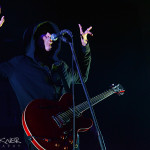 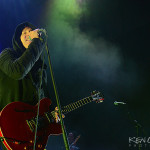 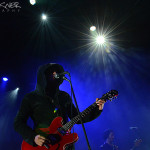 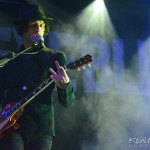 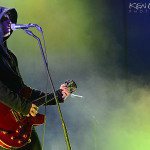 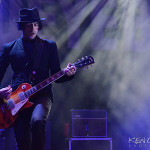 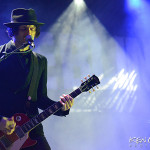 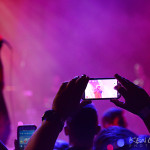 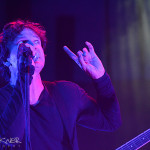 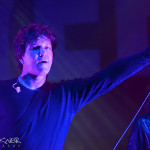 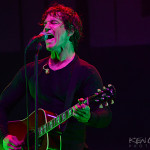 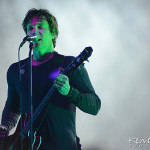 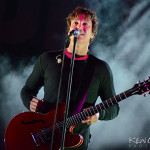 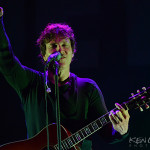 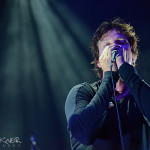 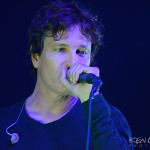