Touring in support of their latest release, Stereolithic, 311 stopped in Atlanta for two intimate sold-out performances at The Tabernacle.  Many fans may not have had the opportunity to see the band perform in such an environment, as they typically play large amphitheaters when they tour. DJ Soulman warmed the crowd up Thursday evening for 45 minutes before 311 took the stage, opening the set with two of their early hits, “Beautiful Disaster” and “Do You Right.”

The quintet from Omaha, Nebraska are widely known for mixing hip hop, reggae, and rock with their own unique style.  The band’s performance at The Tabernacle was energetic from start to finish.  Front man Nick Hexum shared the spotlight with Doug “SA” Martinez, who performed vocals along with Hexum when he wasn’t spinning the turntables. Hexum and SA were joined on stage by lead guitarist Tim Mahoney, bassist Aaron “P-Nut” Wills, and drummer Chad Sexton.

Any fan of a good rock show is no stranger to the drum solo. 311’s performance at The Tabernacle was no exception, and it far exceeded the expectations of anyone not familiar with a 311 show.  During their performance of 1994’s “Applied Science,” the band left the stage leaving only Sexton to perform the solo.  After what seemed like three or four minutes (really, who stands there with a watch?), Sexton decided he was tired of playing alone, and the drum solo transformed into something resembling a marching band drum line as the rest of the band took the stage. The performance was obviously well choreographed as the musicians drummed in unison and even paused for a split second to rotate drum sticks by tossing them back and forth through the air.  The whole thing lasted less than five minutes, but it was certainly one of the highlights of the two hour show.

The band continued to perform tracks from throughout their 11-album career. After closing the set with “Feels So Good” from their 1993 debut album Music, they returned to the stage to perform two more tracks, finally closing out the show with one of the most popular hits of their entire career, “Down.” As the band was making their exit from the stage, P-Nut hopped up on the riser at the front of the stage and profusely thanked the band’s fans for attending, assuring them that he looked forward to seeing many of them return the following evening for the second sold-out show in Atlanta.  311 are currently on tour through the middle of August. Click here to see if they’re coming to your city and to purchase tickets. 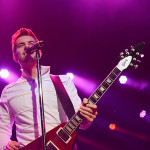 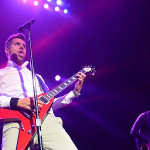 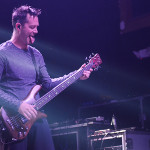 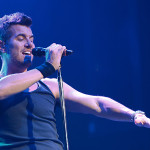 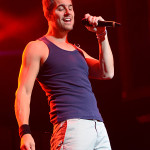 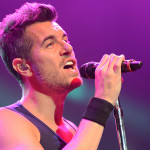 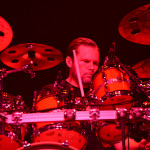 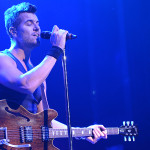 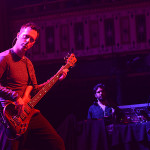 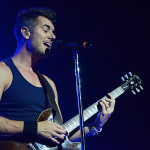 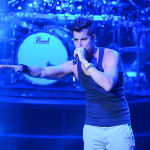 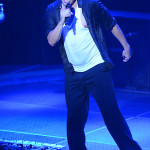 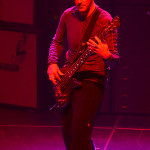 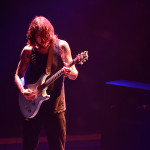 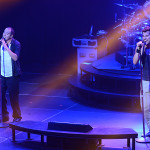 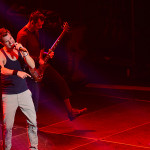 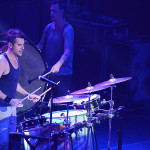 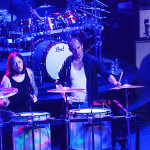 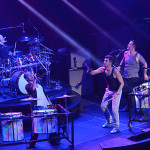 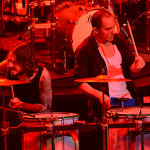 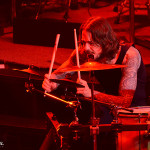 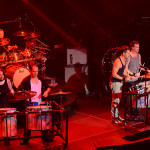 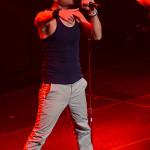 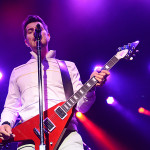